Surrey is the second largest city in Metro Vancouver after Vancouver. With a population of over half a million people, it is one of the fastest growing cities in the Greater Vancouver Area. One of its seven major neighborhoods, Newton has a population of nearly 150,000 that forms 29% of Surrey’s total population. Newton is also home to the region’s largest South Asian community and make up 58% of its population. After English, Punjabi is the most spoken language at home.

This contact information will put you in touch with people who are able to give you more information about services in your area. They are typically available during business hours Monday to Friday. Should this be an emergency situation, please consider calling your local RCMP detachment or the Police authority for your area. 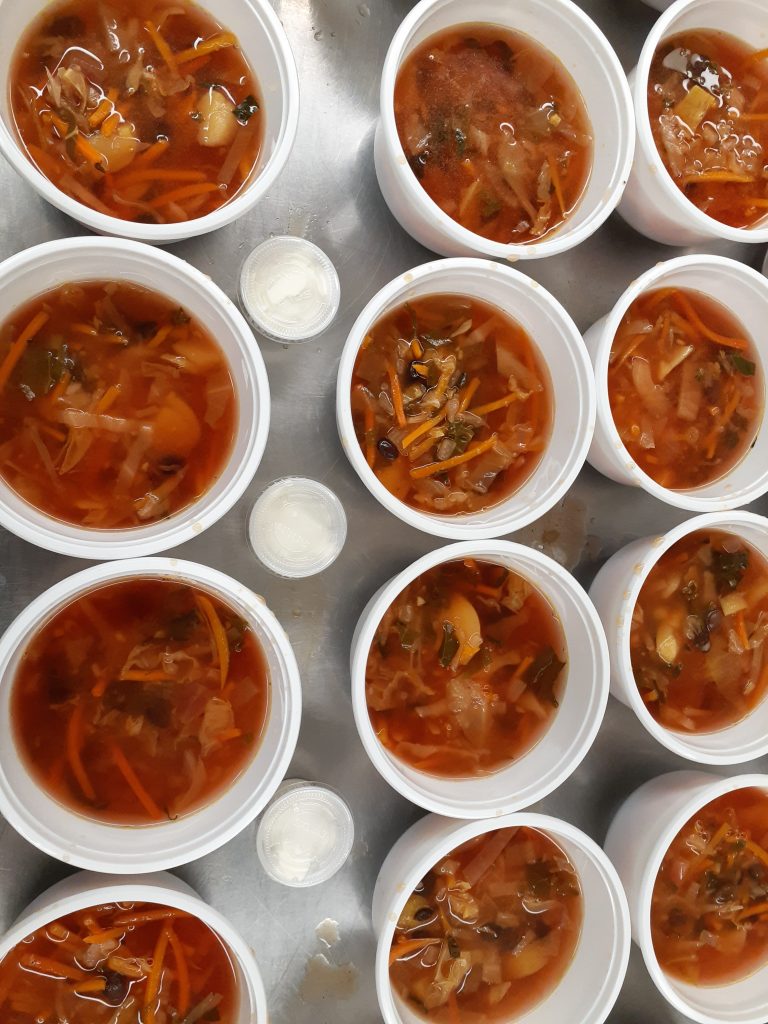 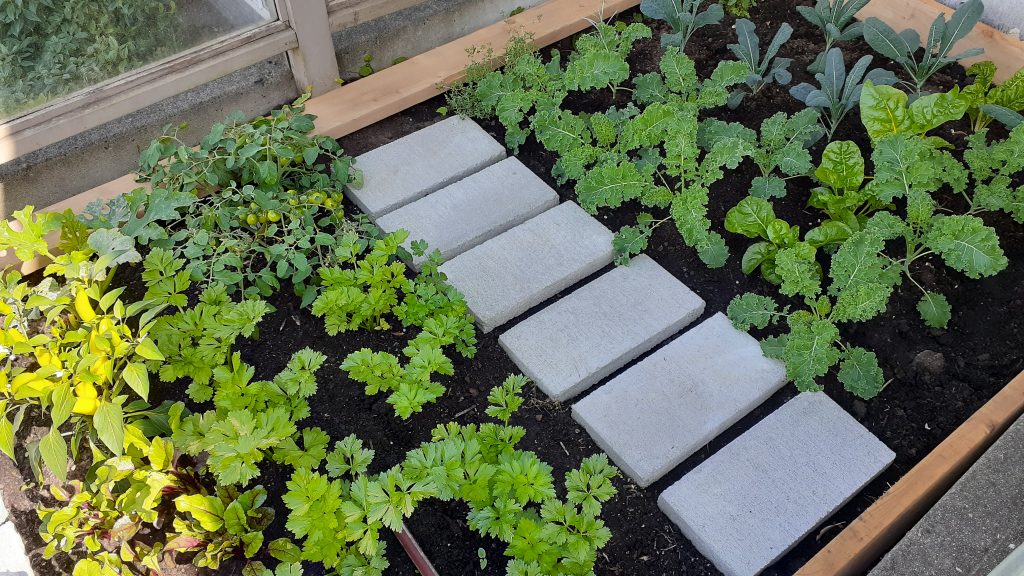 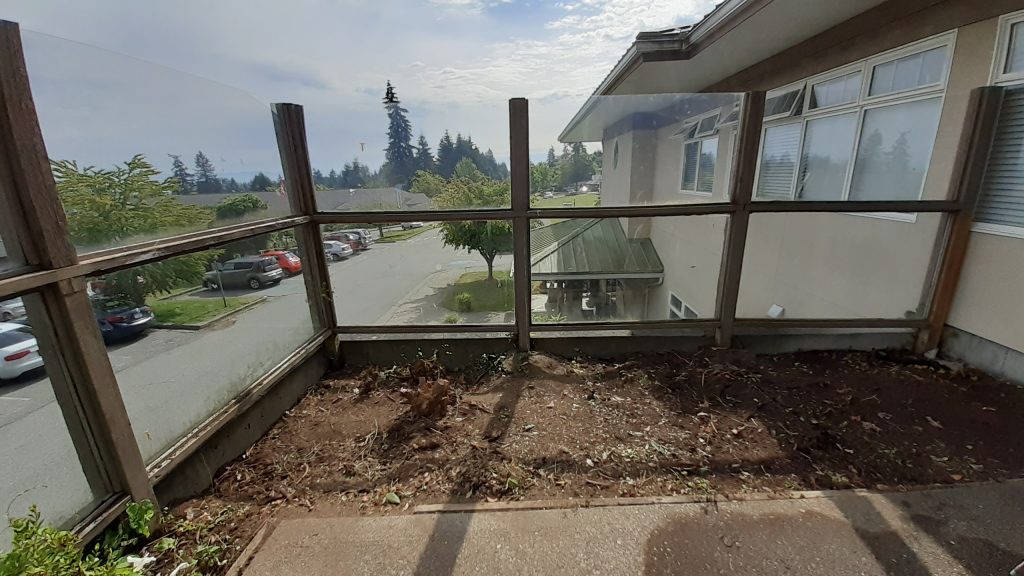 Join our mailing list and get updates on the latest programs, news, and upcoming events in the CRNs across BC

© BC CRNs. All rights reserved. Privacy Policy
Registered Charity#: 89342 3400 RR0001
We acknowledge the financial support of the Province of British Columbia